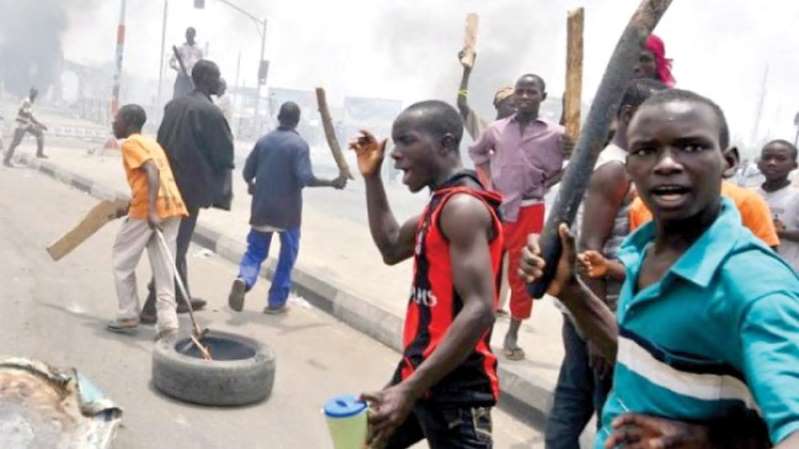 An angry mob on Saturday, August 10, reportedly lynched an Assistant Superintendent of Police (ASP) attached to the Area M Command for allegedly shooting a pregnant woman called Biliki.
The Nation reports that the horrible incident happened at Agbole area of Ijegun in Egbe-Idimu local council development area on Saturday afternoon.
It was also gathered that two other policemen sustained various injuries and ran to the palace of the Ijegun monarch for safety.

It should be noted that trouble for the security operatives started after a stray bullet reportedly fired by them during their chase of suspected kidnappers hit the woman.
She was said to have immediately been taken to the clinic but died shortly after. Her death soon caused an outrage as residents wondered why the operatives would shoot in an area with so many people.

A resident identified as Damilare Olarenwaju said that the policemen fired at a roundabout with so many people around.

He said: “How can policemen fire shot at a roundabout, on a Saturday close to festive period in Ijegun?”

The development, according to the Nation, made the youths in the area to block an important road to in the community.

Another resident said: “The road in front of the king’s palace is impassable at the moment. Vehicular movements have been diverted into a nearby street to access Ijegun bus stop.

“The information I gathered is that the policemen from Area M fired gunshots while chasing suspected criminal and the bullet killed a woman. Youths in the area killed him and injured his colleagues. One of them managed to crawl to the Oba’s palace.”

Bala Elkana, the police spokesperson in the state, confirmed the death of the officer and the injured, adding that policemen have been deployed to the area to restore peace.

“I cannot tell you what really happened at the moment but it is true that we lost an ASP and two order ranks were injured. They are of the Anti-kidnapping unit attached to Area M.

“Reinforcement has been deployed to the area for the restoration of peace. Let us first calm the situation before we can talk of what happened,” he said.

Meanwhile, Legit.ng earlier reported that Mohammed Adamu, the Inspector general of police, ordered full-fledged investigations into the circumstances surrounding the death of three police operatives and one civilian by soldiers in Taraba state. 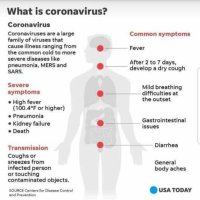 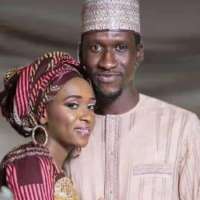 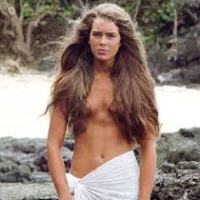 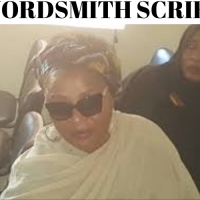 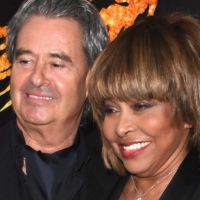 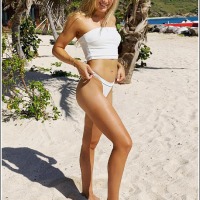 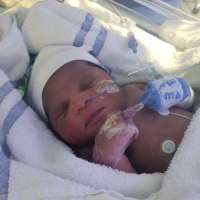