Platini, 63, was taken into police custody and is now at the offices of France’s anti-corruption judicial police in Nanterre, according to the French web site Mediapart, which was first to report the news. Known by the acronym OCLCIFF, the French police agency specializes in complex cases involving financial fraud, corruption and breaches of integrity.

News of Platini’s arrest gripped the world of international football Tuesday. Just four years ago, Platini was the powerful head of Europe’s football association and was seen as the heir apparent to then-FIFA president Sepp Blatter. At the time, the former French soccer star was also a FIFA vice president.

But Platini was sidelined by FIFA in late 2015, when the body’s ethics committee suspended him from all soccer-related activities for eight years, citing a $2 million payment Platini received from FIFA when Sepp Blatter was its president. 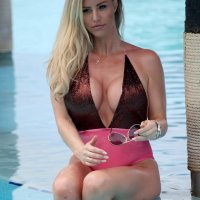 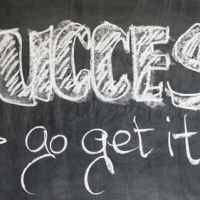