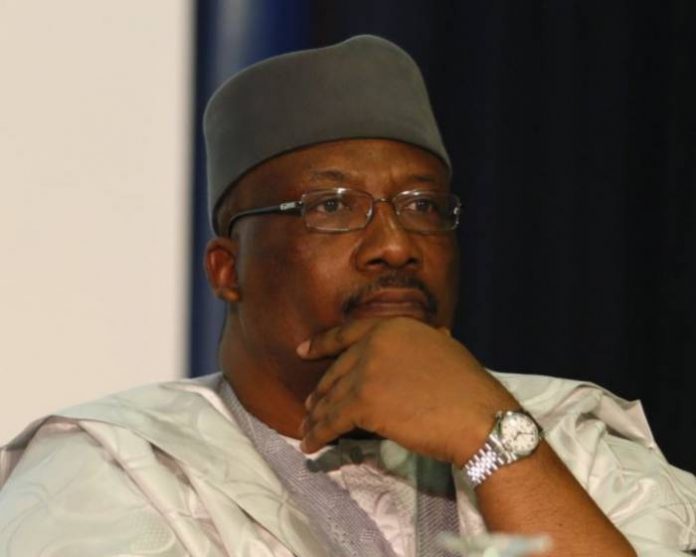 The federal government has declared Wednesday, May 29, as work-free day to mark the 2019 presidential inauguration.

This was announced in a statement by the permanent secretary at the interior ministry, Georgina Ehuriah.

According to Ms Ehuriah, the Minister of Interior, Abdulrahman Dambazau, who made the declaration on behalf of the federal government, congratulated President Muhammadu Buhari for his re-election and Nigerians for the successful conduct of the 2019 elections.

He called on Nigerians to support the policies and programmes of the in-coming administration which he said: “are all geared towards the improvement of the lives of the citizens, as well as the unity, growth and development of the Nation, as it moves to the next level.”

“He expressed confidence that with the collaboration of all Nigerians, the Nation would be transformed in the next four years to a country that would be the envy of other Nations.”

The minister wished the “incoming administration a most fulfilling tenure and Nigerians a memorable Presidential Inauguration Day.”

Although the presidential inauguration will hold on May 29, a more elaborate event is scheduled for June 12 which has now been designated as Nigeria’s Democracy Day.

via Do you know this?

via Is Lai Mohammed a liar?

via How Bahraini took over Nigerian race.

via Will you allow your background to deter your success?

via Will you allow your background to deter your success?

via 10 MEANS OF GETTING BACK ON YOUR FEET WHEN THE CHIPS ARE DOWN.–(6 MINUTES READ).

via Have you written yourself off?–(9 minutes Read). 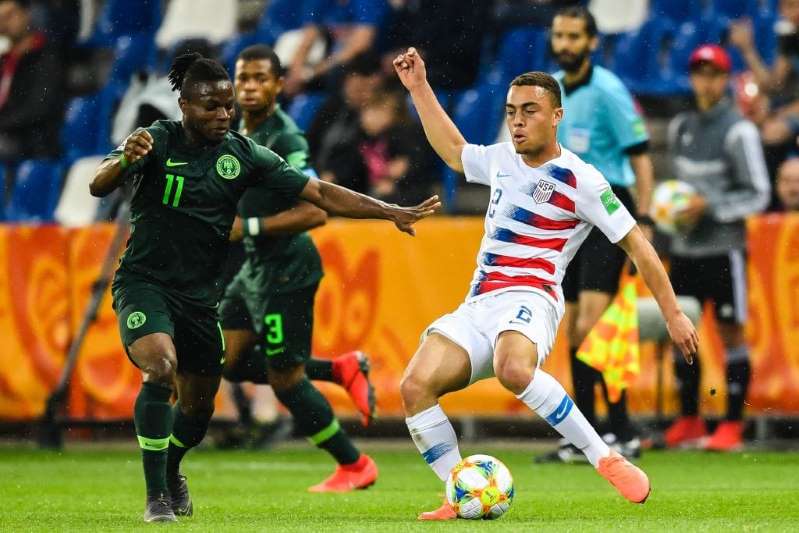 Nigeria vs United States ended in a 2-0 win for the Americans as the Flying Eagles lose their first game in Group D at the ongoing U-20 World Cup in Poland.

It was United States who got up and running in the 18th minute as Alex Mendez’s corner was well met by Sebastian Soto who was clearly unmarked in the 18-yard area. 1-0 it was to the Americans.

Son of Liberian president and PSG star Timothy Weah was set clear with a through ball having only the keeper to beat but Olawale Oremade produced a fine save to keep Nigeria in the match.

It should have been 2-0 in the 23rd minute as the Nigerian side failed to clear their lines properly giving the US team a scrambled goal but the VAR ruled out the goal for an offside.

Early substitute Aniekeme Okon forced a magnificent save from the American keeper Bard Scott in the 38th minute after coming on for Manchester City’s Tom Dele-Bashiru.

Things got better for the Flying Eagles as Kingsley Michael’s shot hit the woodwork in 40th minute but Nigeria still trailed by 1-0.

Jamil Muhammad also tested the goalkeeper in the 42nd minute by straight into the hands of Scott who was brilliant on the night. The first ended in favour the Americans in the highly entertaining fixture in Group D.

Just from the blast of the second half whistle, Soto doubled the lead for the United States as the move started straight from kick-off and Konrad de la Fuente with the final pass for the Hannover striker who applied a brilliant finish to make it 2-0.

Four minutes after the hour mark Mark McKenzie barged into Michael as the referee pointed to the spot for a penalty for the Flying Eagles but the VAR unfortunately Henry Offia before the foul was committed.

Paul Aigbogun’s side could not find the back of the net as the Americans went away with a comfortable 2-0 win.

It almost went bad to worse for Nigeria as substitute was shown a yellow after the VAR reviewed his tackle from behind on Paxton Pomykal.

The Flying Eagles are now second in Group D with goal-difference after Ukraine go top following win over Qatar in the other match.

Nigeria and Ukraine will play the last group match which will decide their fate group while the US will slug it out with Qatar who are yet to earn a point.