A former Miss America contestant was arrested Friday after West Virginia authorities say she sent obscene photos to a 15-year-old student she once taught.

Ramsey Bearse, 28, was charged with four felony counts of distributing or displaying obscene matter to a minor.

According to a criminal complaint, the science teacher sent lewd pictures via Snapchat to a teenager while he was a student at Andrew Jackson Middle School in Cross Lanes, W.Va.

A parent of the unidentified victim alerted authorities to the pictures found on the teen’s phone. 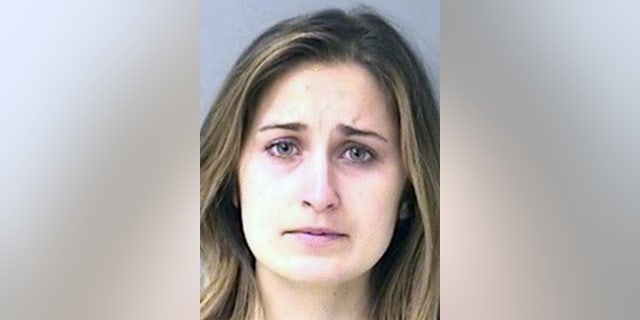 Kanawha County Schools Communications Director Briana Warner declined to comment on the case to WVmetro.com but confirmed that Bearse was a teacher at the school.

“We cannot comment on personnel matters, but we will follow all applicable policies and procedures. The safety and security of our students is our top priority,” Warner said.

Bearse was crowned Miss Kentucky in 2014 and competed in the Miss America Pageant in 2015 under her maiden name of Ramsey Carpenter.

The Associated Press contributed to this report.

The Associated Press contributed to this report.