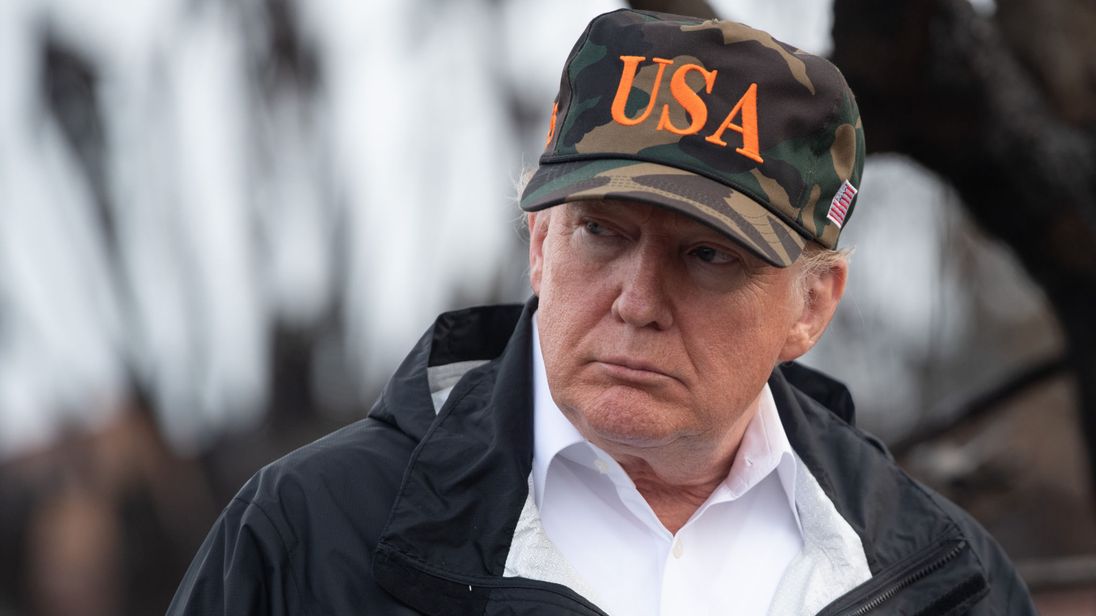 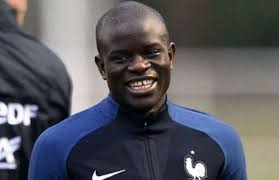 Robert Mugabe has been dismissed as leader of the ruling  ZANU-PF party -according to Reuters.

And Robert Mugabe’s wife Grace,who is hugely unpopular in the country has also been expelled by ZANU-PF.

It follows threat from the leader of Zimbabwe’s war veterans in which he said officials would unleash the mob on the 93-year-old if he does not resign as President.

The threat was made by war veterans’leader Chris Mutsvangwa as he walked into a meeting of the ruling ZANU-PF party. 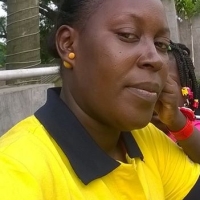