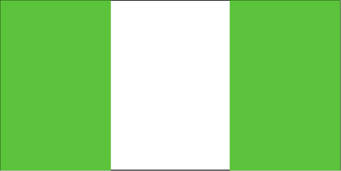 As it is now at 58 years of obtaining independence from colonialism established and managed by Britain, it is quite pertinent for a nation building mechanism and approach that will enhance the sanctity of every Nigerian should be designed, drafted crafted and established as a blueprint into the consciousness of every Nigerian which will be maximized to herald the birth of a new Nigerian whereby sons and daughters of average man on the streets will be elevated and treated not just as part of population statistics and decimal but as a stakeholder of a new nation that believed in the equality of all men having a base in being proactive towards the provision of basic social amenities necessary to make things better in Nigeria.

We are aware of the way we used to look forward to the celebration of Independence Day during our growing up days.

The memory of how we bask in the euphoria of a public holiday is always overwhelming and it is designed to be maximized to remember and appreciating the day the union Jack flag was lowered to give chance to the dawn of a new era announcing the birth of a new nation still lingers in our memory.

It becomes appalling and disheartening that the spark of the moments like this is becoming a thing of the past with the millennia having difficulties in respecting and referencing the relevance of remembering a day like this which has defied the purpose, hope and aspirations of our founding fathers’ when they were busy agitating for a nation of their own.

No doubt about it, we are successful in having a country, but we have failed in having a nation and nothing meaningful have been done in building an egalitarian society that will make the hopes and dreams of our founding fathers for the largest black nation on earth to come to fruition.

Since 1960, hopes for a nation of our own have been dashed and trashed, we kept looking ahead for a day when the salvation and redemption of humanity that will enhance that Nigeria as a country to stand as a viable force in the comity of developed nation to come to reality.

Past generation has failed, ours are already on the verge of failing caused by nothing but bad leadership that could be a reality in every area of our endeavor.

No doubt about it, posterity is on queue to query our generation on what we have been able to do in harnessing and maximizing the latent potential in us to build a society whereby the hopes and dreams of the man on the street would become a reality.

Our generation being on the verge of failure could spell doom for posterity if care is not taken because it is what we doled out to them in terms of philosophy and ideas could be potent enough to make or mar their stand and stance in building a society whereby their aspiration can be fulfilled easily in the nearest future.

No wonder the euphoria and basking that accompany Independence Day in our days has fizzle out.

This placed a responsibility on us to look deeply inward and fashion out a practical means by which our society will become better.

Without mincing words, it is through good leadership that we can achieve this lofty goal, but it will remain a forlorn hope if we fold our hands and arms doing nothing to create a platform whereby the concept of good leadership will be promulgated, propagated and planted.

In your little way, you have to be sensitive in doing the right thing that will make everyone around you to be conscious and sensitive in promoting ideology and contents  via which good leadership will become a culture and a total way of life.

This is to sensitize you and I to play our part in our own little ways to enshrine and ensure that the concept of doing what is right at the right time so that right ideas and philosophies will be available for our unborn children as a legacy that can be emulated to make our country great again. 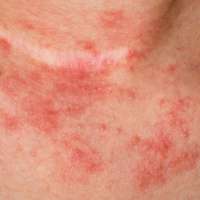 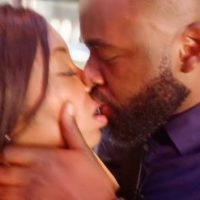 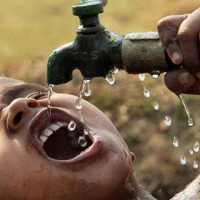 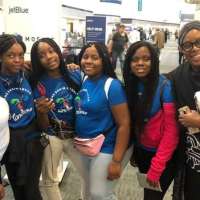 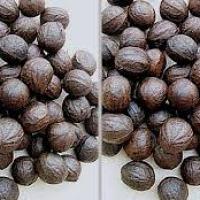 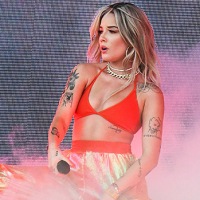