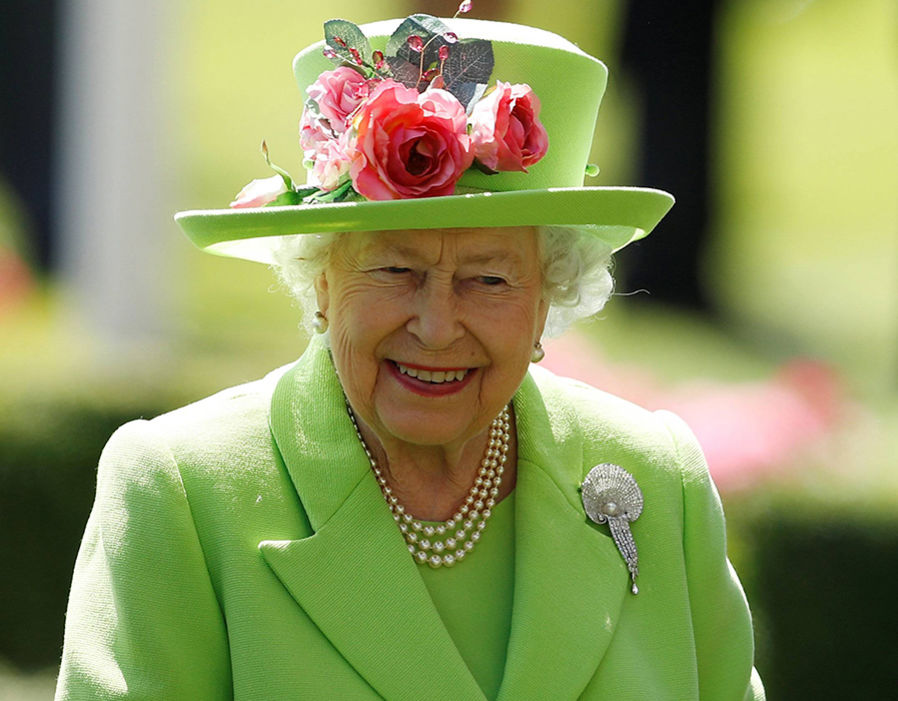 “Ultra” Daniele Sciusco has been handed a two-and-half year sentence after rival fan Sean Cox was left in a coma.

I have just listened to When Nietzsche Wept by Irvin D. Yalom and was intrigued by the thought that fiction, perhaps more so historical fiction about real characters, tells a story that might have been, of situations that are equally as plausible as the real events. The only difference is, they didn’t happen. The author […] […]

via Fiction: History that might have been — Norah Colvin — www.Mlst.blog

via MLST ENTERTAINMENTKim, Khloe and Kourtney Kardashian Go Big for the Fourth of July in Separate Celebrations:

I have just listened to When Nietzsche Wept by Irvin D. Yalom and was intrigued by the thought that fiction, perhaps more so historical fiction about real characters, tells a story that might have been, of situations that are equally as plausible as the real events. The only difference is, they didn’t happen. The author […]

via Fiction: History that might have been — Norah Colvin 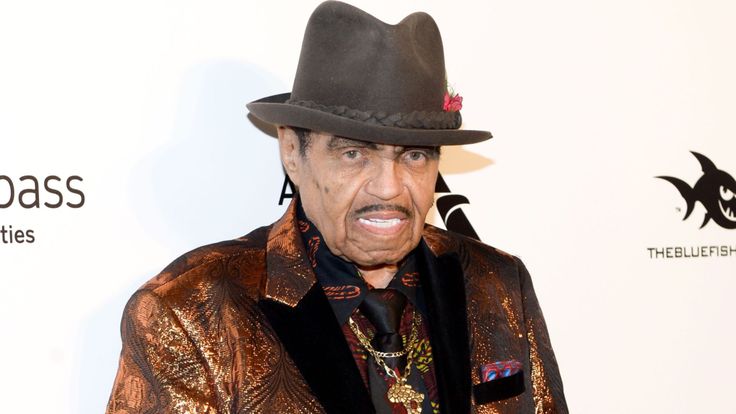 via MLST ENTERTAINMENT:Ariana Grande to Open the 2018 Billboard Music Award.

Southampton’s Dutch defender Wesley Hoedt says it has been tough to adjust to the “madness” of the Premier League but after flirting with relegation last season is confident better times are ahead.

Hoedt moved to the Saints from Serie A club Lazio last August and the first situation he had to deal with was the drawn-out exit of compatriot Virgil van Dijk to Liverpool.

Van Dijk was close to leaving during the close-season but did not make the switch until January despite having put in a transfer request in August.

“I have to be honest, it was strange. The things that were said to me when I signed were different to the things that happened,” Hoedt told reporters.

“That is sometimes how it is. To me, they said he would be staying. Eventually he did stay but in a strange way. It was difficult but those are the kind of things that happen in football but also in life.”

Hoedt also had to adjust to the very different style of play in England.

“Italy is an amazing league with amazing players and high-level competition, but the Premier League is just something different. It is 90 minutes of madness, sometimes,” he said.

“I had to adapt to it. I think I started well in the beginning – the first three months I did well. Then I had a period in which I played not as good, and the team did the same. That was difficult.

“It’s the best league in the world, and now I know why… In Italy it was more tactical, more side-to-side. Here it is just 90 minutes of balls coming to you and teams having amazing players,” he added.

Southampton looked doomed to relegation until they replaced Mauricio Pellegrino with current manager Mark Hughes in March and Hoedt says that was also an individual turning point.

“After the changing of the manager I stood up I think and we fought for it… He (Hughes) was directly clear about the things he wanted and that was something we needed.

“He did really well, and I think also the players stepped up. Before that, we just didn’t show enough of our abilities and we were just not good enough in that moment.”

Hughes has brought in towering Danish international Jannik Vestergaard to add to his central defensive options and Hoedt feels he can also add more to his own game.

“I am still only 24 but I have lost the stamp of ‘young talent’ a long time ago in my opinion because I have played too many games for that,” he said.

Southampton, who drew at home to Burnley and lost at Everton in their opening two games, host Leicester City on Saturday.

Saints will wear a unique kit for the game with regular sponsors Virgin Media replacing their logo with disability charity, Scope.

It is to raise awareness of the charity’s ‘Disability Gamechanger’ campaign to help highlight and address the issues disabled people face across the UK.

Lawyer Nick Harris says clients complained about hygiene at the hotel in Hurghada, with issues coming back “time and time again”.

“Ultra” Daniele Sciusco has been handed a two-and-half year sentence after rival fan Sean Cox was left in a coma.

The latest updates as the pontiff touches down in Dublin for his two-day visit – the first by a pope in almost 40 years. 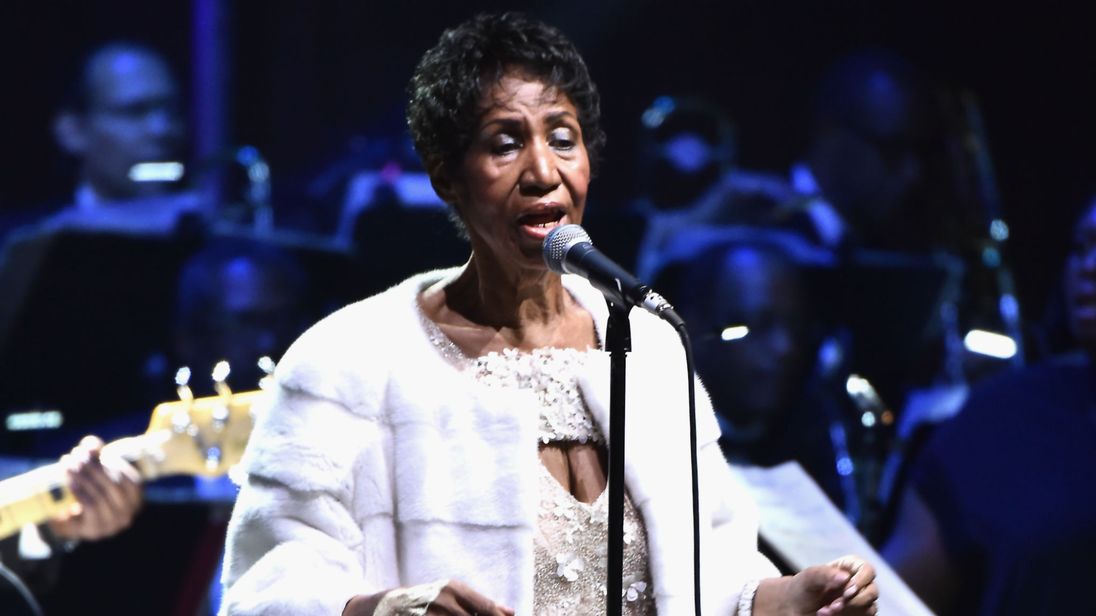 The singer’s four sons will reportedly have an equal share of her estate, with her net worth estimated at $80m (£62m).

The storm has already brought torrential rain and flooding to the state’s Big Island and is approaching the island of Oahu.

via MLST NEWS:Knifeman who killed his mum and sister shot dead by Paris police

via Fayose writes CJN, accuses APC of plotting to unseat him — kaykayjabari’s Blog

via MLST NEWS:Erdoğan says Turkey will boycott US electronic products

The latest updates as the pontiff touches down in Dublin for his two-day visit – the first by a pope in almost 40 years. 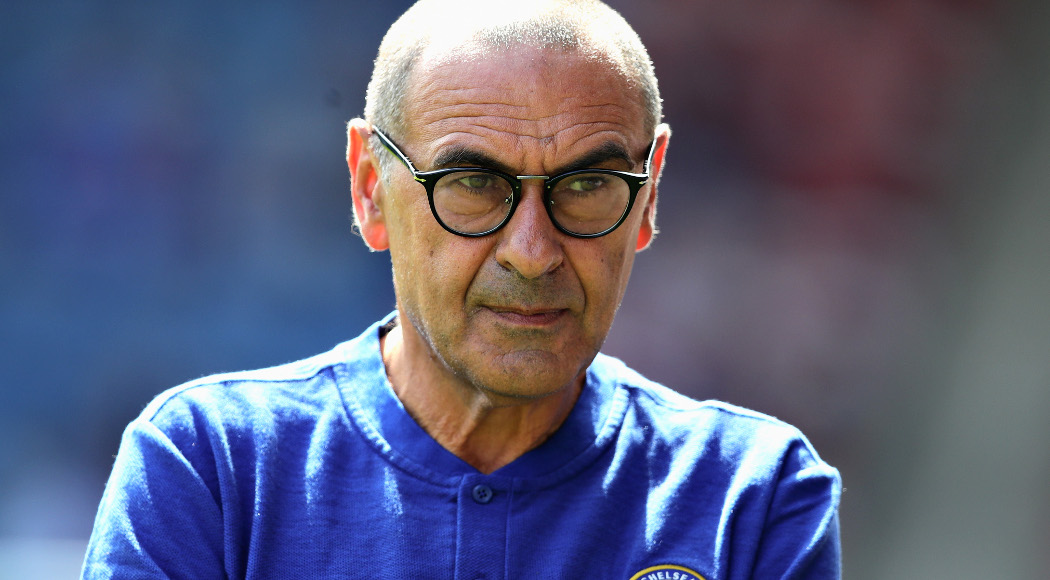 This has generated series of reaction and the social media is overwhelmed by this trending issue that is unexpected to be traceable to a leader that the whole world is holding in high esteem.

This is a stain to the essence of good leadership that is quite missing and unavailable presently in the entire world.

The way and manner by which leadership is being portrayed by those occupying the seat of power is below expectation.

In the history of mankind,I doubt if there has ever be any world leader that has a loose tongue and blessed with uncontrolled vulgar utterances like the current occupier of the oval office.

Last week,he labelled one of his aide who resigned from her appointment as “dog” and now,he pounced and bounced on our dear President and tagged him as a “lifeless President ”

What could have warrant this display of immaturity by someone the entire world hold in high esteem.

In the course of his campaign,he was like that but we thought that those were the necessary jibes needed by him to garner momentum and support that will make him an American President but years after,he has not change in anyway.

Even though he might be lifeless and not pragmatic, this assertion should be an internal observation that an outsider or a foreigner should stay away from making such an irresponsible president.

This level of derogatory assertion from President Donald Trump is uncalled for and it is a slap to the dignity of humanity a person of his timber and caliber is expected to protect and preserve.

Leadership is not about giving a bad name to others in the name of making a point which might trigger confusion and established a wrong signal into the minds of those who are seeing such a leader as a role model.

A leader should not in any way descend so low to the point at which all he could do is to tag his fellow leader with an unprintable name that is meant to pull him down.

It is high time people of good conscience across the length and breadth of the world speak against the barbaric nature and manner at which President Donald Trump keeps handling the affairs of governance in the white house.

He descended to the low level of name calling last year when he started calling the paramount ruler of the North Korean Kingdom the rocket man.

A leader occupying such an exalted seat of governance is not expected to be as cheap as President Donald Trump is.His approach to handling any issue that has to do with dignity of every human needs to be examined and checked.

In conclusion, if President Muhammadu Buhari is lifeless,I can categorically state that President Donald Trump is immature and irresponsible.

The man in the white house must be cautioned.