The Federal Government of Nigeria has declared Tuesday, May 1, 2018, as a public holiday to celebrate the 2018 Workers’ Day.

The Minister of Interior, Lt Gen. Abdulrahman Dambazau (retd.), who disclosed this in Abuja on Friday, congratulated Nigerian workers on their loyalty, the strength of character, hard work, sacrifice and dedication to building a greater Nigeria.

The minister in a statement by the Permanent Secretary in the ministry, Dr. M. Umar, appreciated “the central role workers play in government activities and decisions, and for keeping faith with the present administration in its resolve to build a better Nigeria.”

Dambazau solicited the continuous support of Nigerian workers in government’s effort to re-position the economy and uphold the shared legacy of all Nigerians.

“The minister wishes all Nigerian workers a successful May Day celebration,” the statement said.

Jennifer Lopez says her new single “El Anillo,” which translates to “The Ring,” is indeed about her relationship with Alex Rodriguez but that she’s “not trying to run into anything” when it comes to marriage.

The 48-year-old divorced singer premiered her new Spanish-language song at the 2018 Billboard Latin Music Awards on Thursday. The song contains lyrics such as “Where’s the ring?” and “I’ve never felt anything this big, and your wild side drives me mad” and mentions a “home run with three on base” and the number 13, spurring speculation that the song is about her retired star Yankees player boyfriend to propose to her.

J.Lo talked about the song, which was written by Venezuelan songwriter Oscarcito, in an interview with Ebro Darden on Beats 1 on Apple Music.

“Here’s what’s happening,” Lopez said. “Right now, the songs that I have coming out, everything that’s going on with women—it’s a very empowering time for us. It’s a good time for us. We’re like, ‘Yo this is not OK/this is OK, I want to be treated with respect, I want my place in your life, I want to be paid equally.’ And my next two songs kind of deal with that. It’s like, ‘Where’s my ring, and where’s my money?'”

“We’re good right now,” she said about A-Rod. “I’m not trying to rush into anything, I’ve done that before, to no avail. I’m a little bit more grown up now and I like to let things take their natural course. We are really kind of good for each other and are really having the best time and our kids love each other.” 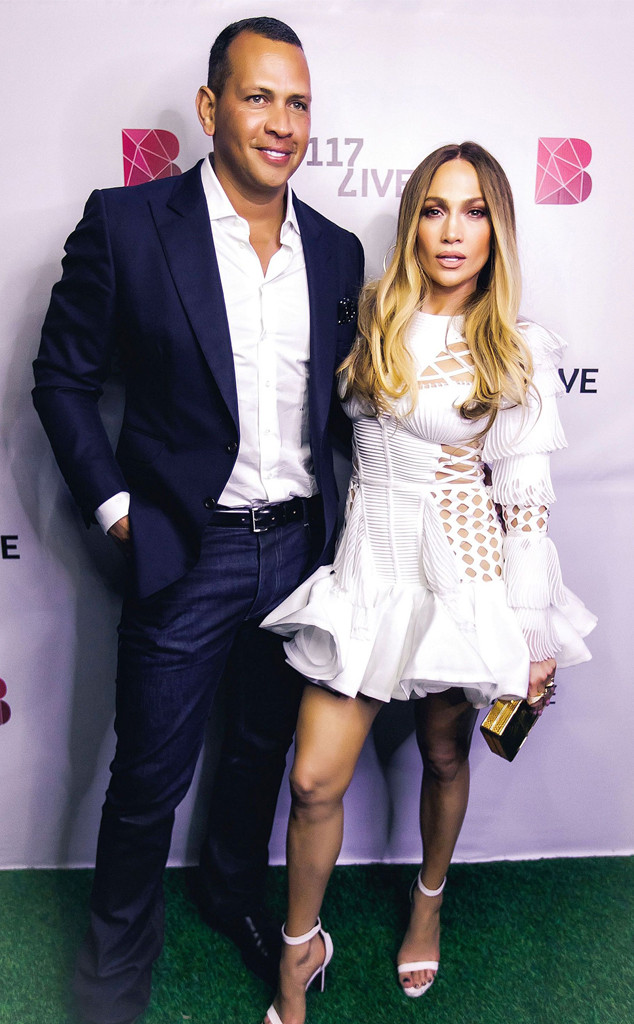 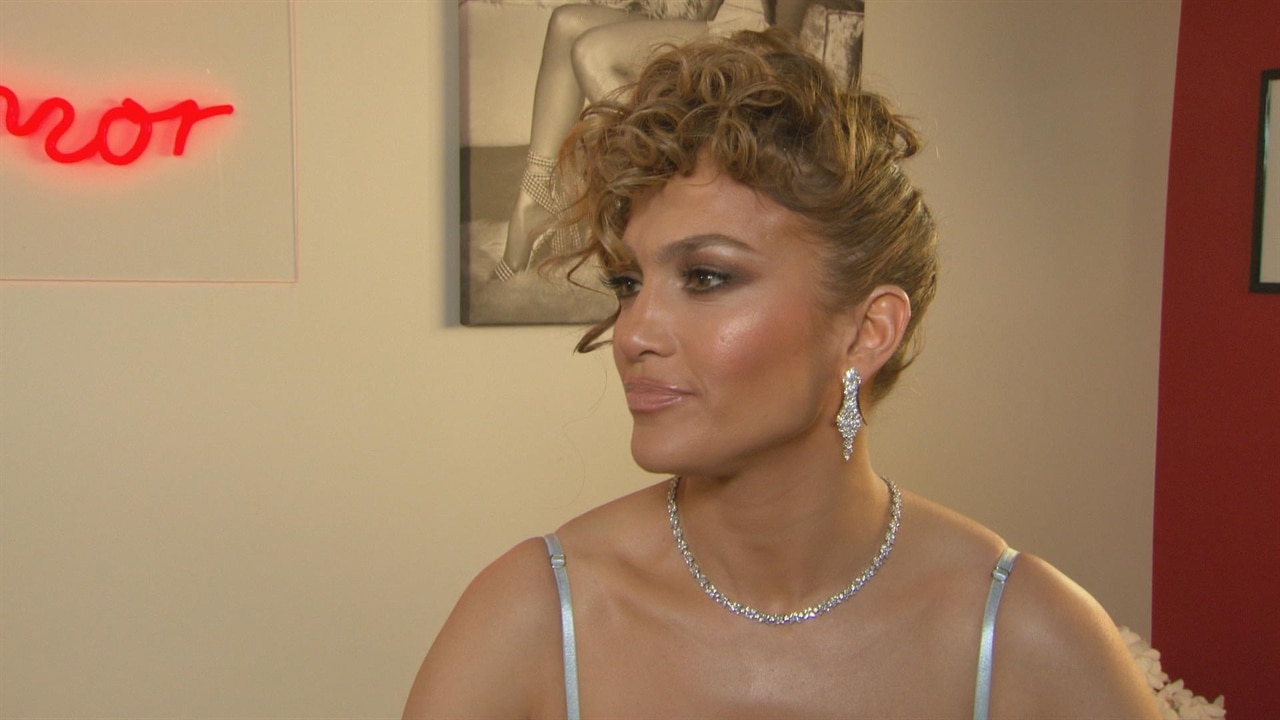 She said the songwriter called her and asked her if he could write the song and that she gave him her permission, without knowing what he had in mind. Lopez said she listed to the track by herself first and then got nervous about letting Rodriguez hear it, as she sought his blessing because the song is about both of them.
“I go, ‘Baby you should come listen to this,’ and he’s like, ‘Oh yeah OK.’ I said ‘I really want you to hear it, before I say that I’ll record it,'” she said. “So he listened to it and he’s so funny, he’s like, ’13?’ You know, which is his number. He goes, ‘Grand slam, home run, three on base,’ he’s like, ‘This almost sounds like it’s about us!’ I said, ‘Baby, it is about us! They wrote it for me to sing!’ I said, ‘Are you OK with that?’ I said, ‘I think it’s a great song. I love it. I think it’s what most women want to say. You know like, ‘Yo, what’s up, we’re good, what are we doing?’ He was like, ‘Yeah baby do it, that’ll be fun.’ He goes, ‘I love the song.'”The videos features Lopez as a golden queen. She said on Beats 1 that it is probably one of her favorite videos.

“Again, that whole idea of women being queens and understanding that and treating yourself like that and making somebody fight for you,” she said. “That’s what the concept of it was. It’s like, ‘Fight for me, and then you can ask me to marry you.’ And then, ‘OK where’s my ring?'”

J.Lo and A-Rod have been together for more than a year and have been seen spending time together with all their kids.Earlier this year, Lopez talked to E! News’ Will Marfuggi about the possibility of getting engaged, as Rodriguez stood nearby.

“No, I don’t like to pressure anybody for anything,” she said, laughing and looking at A-Rod, who smiled.

During the interview, Lopez also talked another new single, the Spanglish “Dinero,” which features DJ Khaled and rising star Cardi B.”I always liked Cardi,” she said about the rapper. “I followed Cardi when she was just doing videos and she was, you know, working in the clubs. I just thought she had a street intelligence that I liked, and she had a logic that just made me laugh and reminded me of girls from the Bronx. Which is why I liked her. People would be like, ‘Who are you listening to?’ and I was like, ‘This girl makes me laugh.’ She’s so cute, she’s so funny…It was just, it was real.”